Interested in learning programming languages? Just download its files and related IDE’s for its proper working and start making programs on the screen of the computer or laptop.

Have you ever imagined that most programming languages are accessible to everyone?

We can download and delete these languages from the computer anytime we want. But companies are not charging for using the languages.

Most of the programming languages in the market are free to use. This is true that the companies who make these languages are earning money by selling compilers, licenses, and making donations but these are not our concern.

Our point to discuss is that the companies are providing soo many opportunities and facilities so why are these languages are free to the people.

We can use these programming languages from anywhere at any time. Because of these languages, many people are making a good amount of money every year.

There are many people present who are dependent on programming languages for making a salary.

Why Programming Languages Are Free?

Programming languages are made free for gaining popularity across the globe. If the language is free and reducing our time and efforts compared to other languages then it will be famous in a very short period.

But people will not run after paid things at the start so the companies launch it free. By making it public is very beneficial for the company.

The more the user connects to this language the more it will make a profit from other things.

But some languages come in paid versions at the start but have not gained much popularity because in their competition-free languages were launched.

Most of the big tech companies of the world have made their languages to solve the problems of the public. If the tech giant is releasing a language for their work and other people then they will not charge money from it.

Based on the language they start giving jobs to the people and then start learning that language in this way they become popular and hire people for their use.

For example, Apple developed Swift language for developing iOS applications before it this company was using other languages.

So, they release the language for free and easy to learn and then ask the new people to learn this language if they wanted to get a job in the company.

So, people start learning easy Swift and Apple company hired these people. The language becomes famous in all parts of the world.

Now let’s imagine if the Apple company had been released paid language and in competition, Google releases its language for free.

So, Google will start hiring new people and most of the people will turn to Google by seeing opportunities.

Companies also publish the languages for free and provide value to the people by solving different problems with the help of programming language.

When people will see that the language is providing the quality that they want then the company will gain the trust of the people.

When a lot of people all over the world will show their interest in the language created by the company for free then after that the company will launch the paid products then the people will buy it without saying anything and the company will make money.

You can take the example of Arduino. Arduino is an open-source platform that can be used by every person but the circuits launched by this company are paid.

You have to pay some money to buy the hardware of this company to complete your project.

Its software can be downloaded for free. In this way, the languages are made free and other products are paid for.

Many people make the language for solving problems of other people and they do not have any concern with money.

These types of people only wanted to help the people of a specific category to solve the specific problem.

Many programming languages are made just for fun purposes. This is the reason that many languages are present in the market and only some are popular.

But the people who wanted to make the language that sets a new trend in the world hire professionals all over the world and different companies contribute them and after that new language is created which had potential to become popular.

These people only wanted money to pay the developers to upgrade or make other products. So, they adopt some ways to make money.

In this way, most people are concerned about providing value to other people.

The free languages have a large community compared to the paid ones. You can take the example of the Java language. Java is being used in billions of devices for different purposes.

You will not see such a huge audience in the paid languages that charge after a month or a year. Once a company has a huge number of people then they can convert them towards anything.

They can launch specific courses with certificates. In simple words, a large number of people means more money. It gives many opportunities to the company.

If you have any questions related to this then you can comment below. 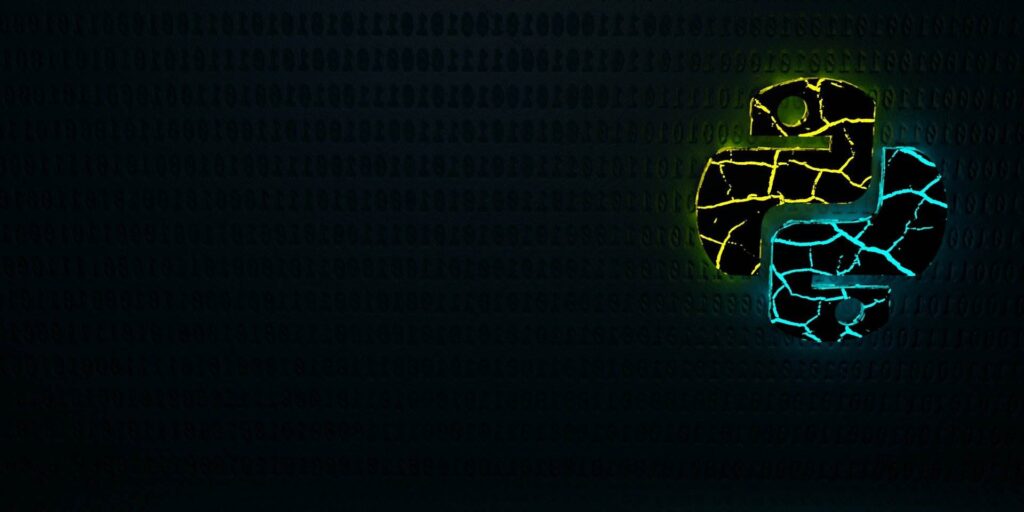 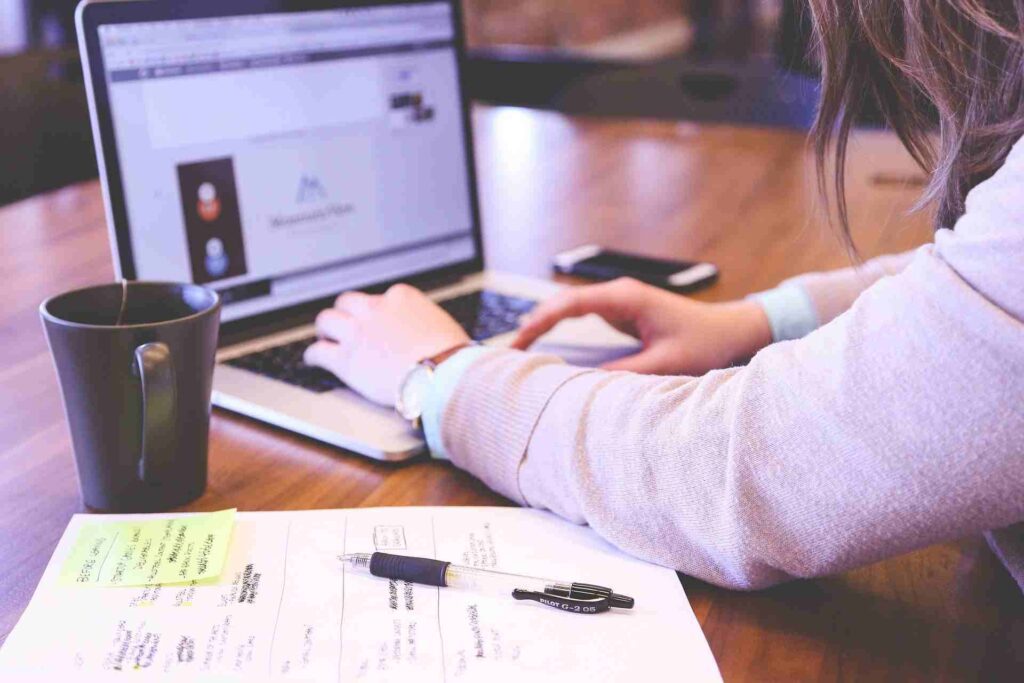 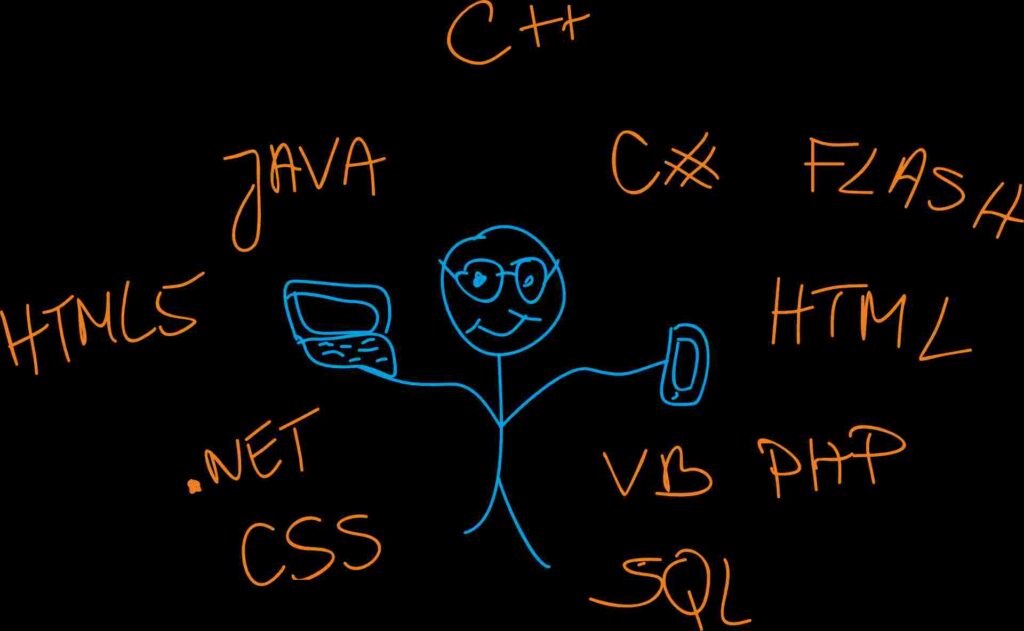