Engineers are the most hired people all around the world. They can be of different categories.

It is only for a good engineer who is the master of the specific skill.

If you are an engineer and joined a company then your offered salary will be low at the start. With time when you get the experience and the knowledge about the industry, your salary will be increased.

You can also earn more than $150,000. The numbers given above are just to give you some concept about the salaries of an engineer in different categories.

You can see, these are the world’s best companies if they are hiring engineers at a large scale then engineering is secure and paying career.

But the important question is that can the engineering field make you rich? or you can only make an average salary by this profession in whole life.

Becoming a millionaire is the dream of many people. So, they wanted to choose a profession that may be helpful in the future.

Can Engineering Make You Rich?

The answer is YES, engineering can give you so many opportunities that you can’t imagine.

Most of the millionaires and billionaires of the world who made successful companies of all time analyze the complaints of people from different areas.

Do they analyze that why people are not happy in life? they analyze the things which are causing trouble in the lives of people then they made a product that makes people happy and people can easily prevent the old things.

That’s it! it means that these people have analytical skills, observing skills, assessments skills and some other are also part of this.

All these things you learn in engineering programs. So, if you are doing engineering then you can also become rich.

Let’s take the example of big companies Founders and CEOs. The founder of Amazon Jeff Bezos holds the degree of electrical engineering.

The CEO of Microsoft Satya Nadella also holds a degree in electrical engineering.

Google has quite an interesting story. Let me explain this story in short form. In 2004, Pichai was hired as the product manager at Google.

But after working for some time he analyzes that Google does not have a web browser that may destroy the company because at that time Google was only a search engine and this company does not have any other projects like today.

Sundar Pichai put the idea in front of senior people. At that time the idea was rejected but later on in 2006, Microsoft launched Bing for searching things.

This badly affected Google. Google lost more than half percent of traffic overnight.

The company started seeing failures. At that time the idea of Sundar Pichai was appreciated by all the people of the company. Later on, the project of making a search engine was given to him.

In 2008, Sundar with the help of his team launched Google Chrome. After the launching of chrome the search engine started to get traffic back and slowly it climbs the ranking and now Google is one of the largest search engines of history.

Now Google is more than a company. The purpose of telling the story of Google is to only show you that how a company that was near to destruction is lifted by the efforts of an engineer.

During the study of engineering, you also learn the same things. You learn that what is the present situation of the world and what is going to happen after some years.

What kind of development or destruction the world is going to see.

It also prepares us to solve the problem that suddenly comes in the way. So, forget about millionaires you can also become a billionaire with the knowledge of this field.

But you need uniqueness for doing such great things. In most cases, jobs do not help you to become a millionaire or billionaire. But there are chances if you become the CEO of the company.

But if you wanted to make the company better than Google or making cars more precise than Tesla you can also do it but you need a value that attracts people and a clear vision.

With the help of engineering, you know that no one can compete with you but the idea is important.

Another great thing that can make you rich as an engineer is your grip on math & physics. This knowledge is applied everywhere in the world so engineers are familiar with applying formulas at the instant to remove the problem.

So, you can become rich with the help of engineering. If you have any questions related to this then you can comment below. 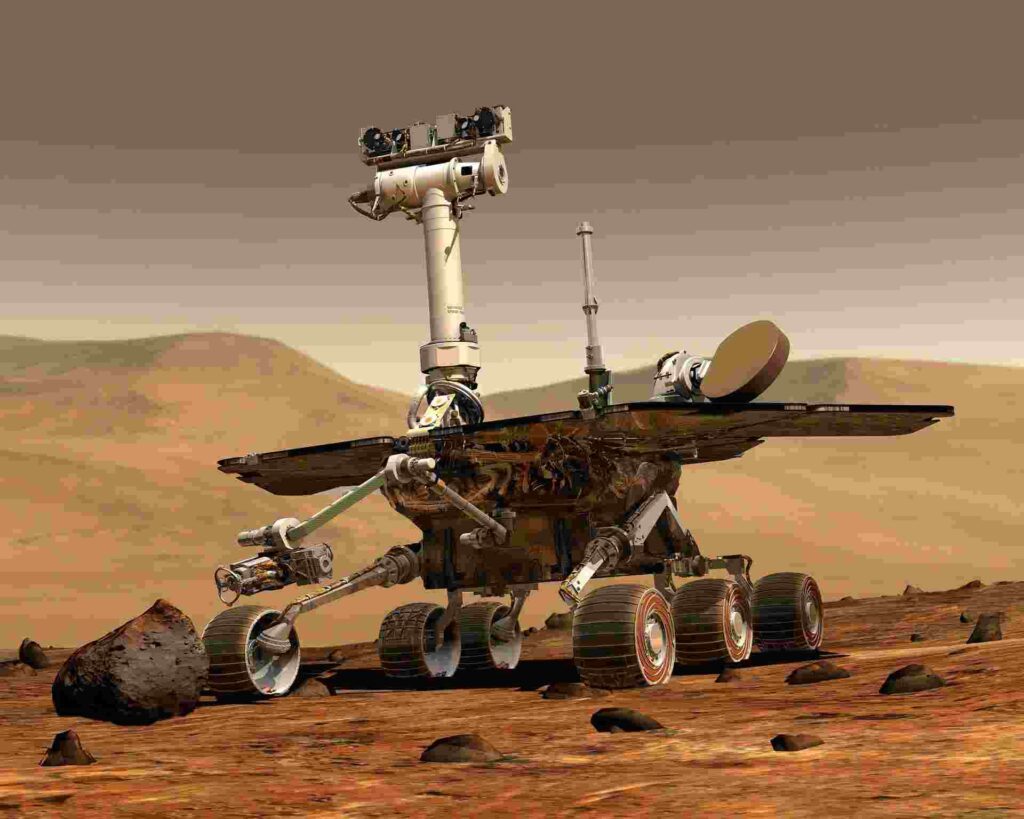 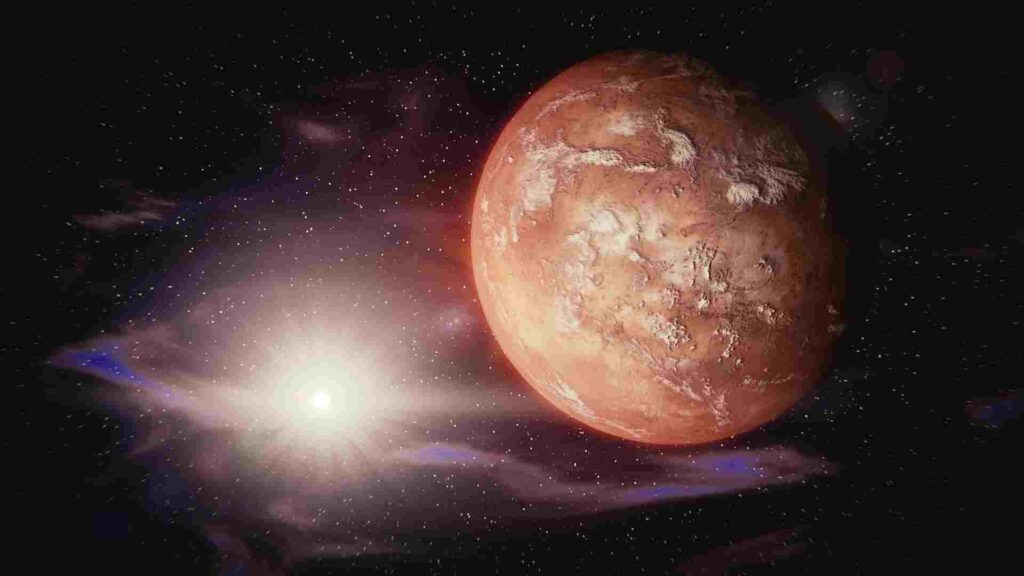 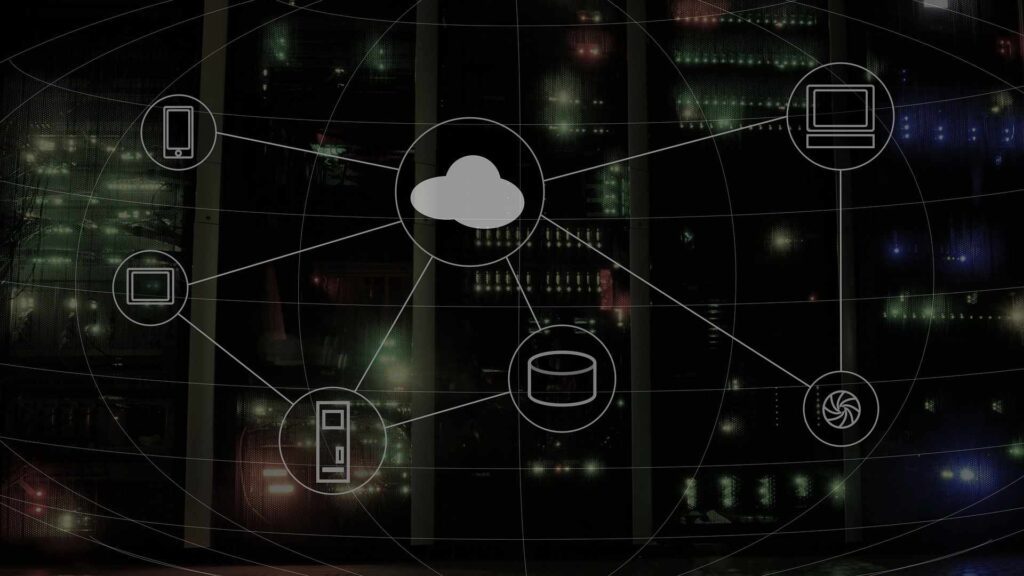 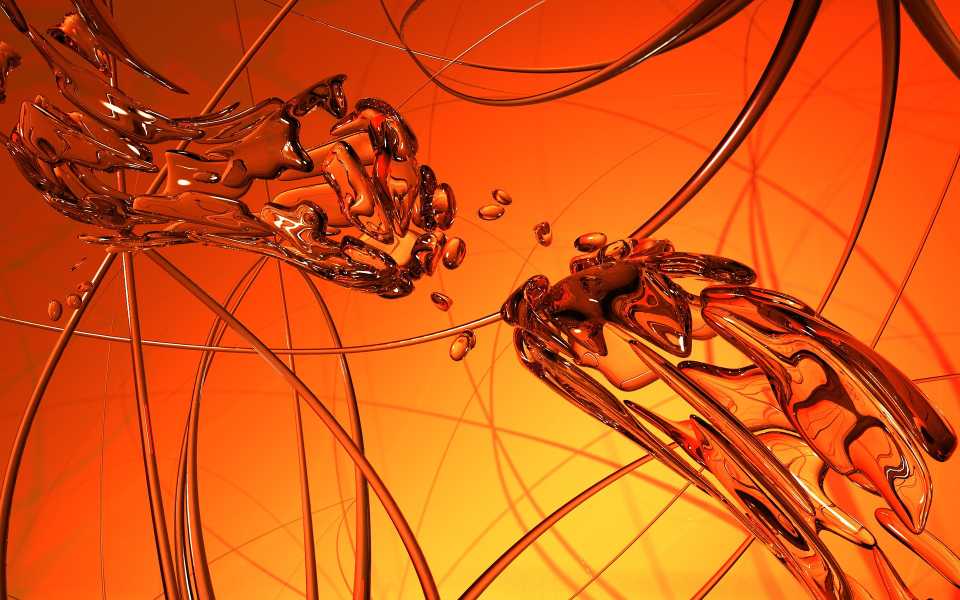